Jaw crusher is commonly used as a primary crusher, crushing the materials by squeezing. It is suitable for crushing various moderate hardness stones or other materials. The Camelway heavy jaw crusher is suitable for various quarry mining projects. And it is often used in various gravel production lines of different sizes. 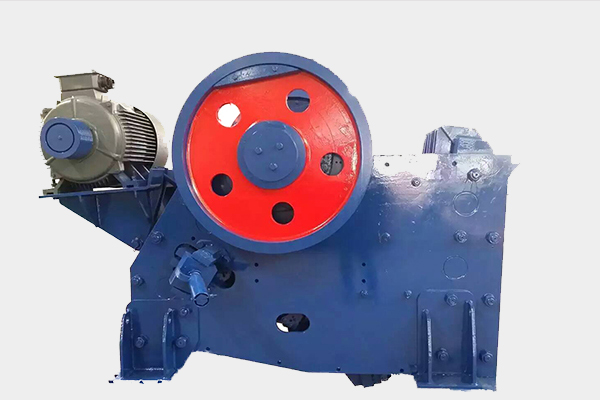 The PE series jaw crusher has a maximum feed size of 1500mm. It processes 2,200 tons of  aggregates per hour. In general, it is suitable for mining, quarrying. In addition, it is often used for primary crushing.

The C-series jaw crusher, also known as the European version of jaw crusher, adopts modular design. At the same time, it has a welded frame structure to ensure structural strength and reliability. It processes up to 800 tons of aggregate per hour. In addition, the feed size is up to 1250mm. The crusher is widely used in quarrying and mining projects.