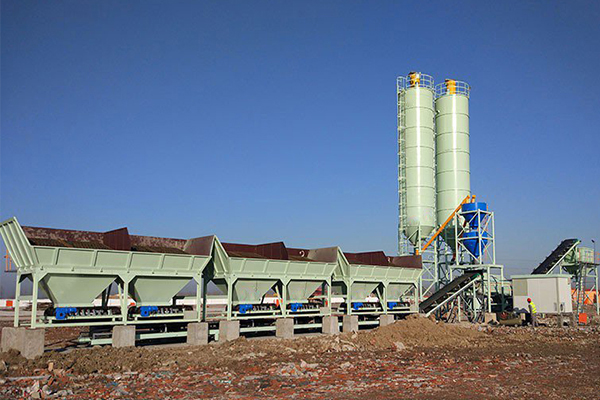 1. What is the difference between a Continuous Mix plant and a Batching Mix plant?