Often, there will be some "customers" around the world request documentation of different models from me, when I ask them where they bought these batching plant, they said China, but now can not found the supplier, so the ask us to provide the documentation, the accessories, even ask me calibrate the batching plant for them.

When I asked them how about these Chinese Batching Plants, they said they were all cheap and never bought again. "Chinese just sell the products, provide simple installation services, and leave without any training. When there is a problem with the device, we don’t know how to solve it, and we can’t find the supplier!" 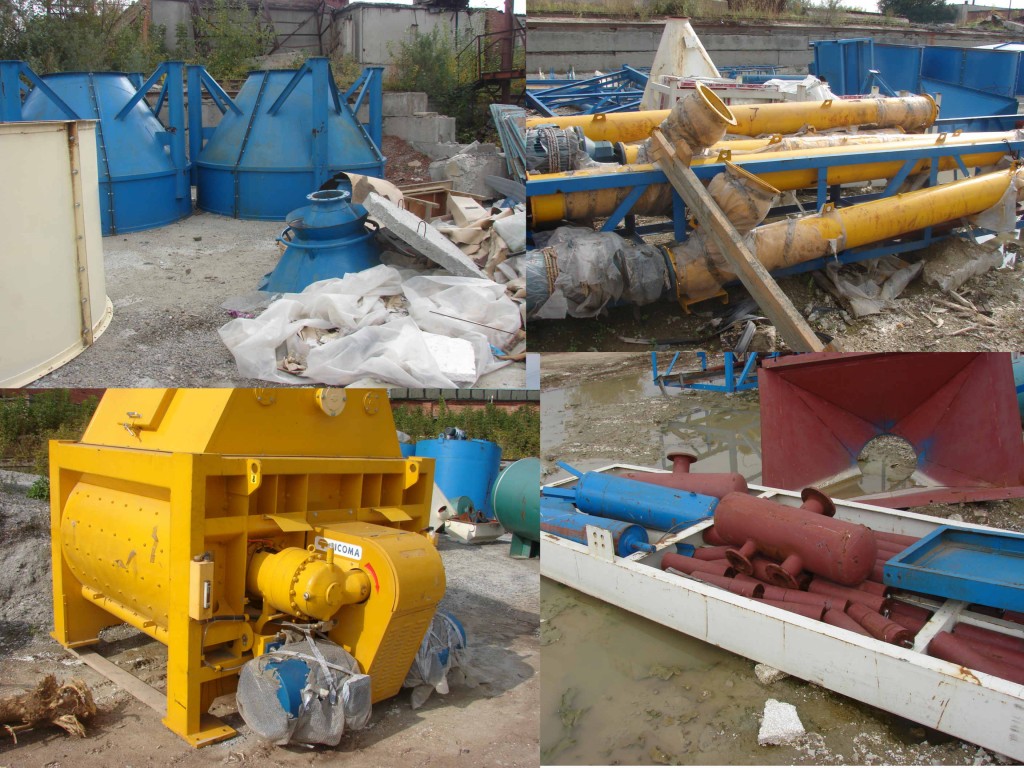 If you listen to the "experts", then the whole point is in the bad Chinese, who can not do anything traveling and palm off poor equipment to you. Their equipment is just cheap, it is a problem everywhere, there is no after-sales service.

But actually it’s very possible to buy good reliable equipment for concrete production in China. Most likely, when buying a batching plant, many details were not taken into account. At the very least, the equipment was not worked out when signing the contract (where you could specify at least a list of accompanying technical documentation), the plant was not accepted. All this together with a different approach gives a different result.

I don't know if you respect Chinese people, but over the years I have provided a variety of different types of concrete mixing plants to many companies around the world. Most customers are satisfied with the products and services.

Regarding whether to buy a china concrete mixing plant, some customers say that:

“I bought Chinese concrete plants three times: in 2006, 2008 and 2013 - from one manufacturer and supplier. The plant, acquired in 2006, has been operating without serious breakdowns to this day, and if there were any minor malfunctions during this time, the supplier delivered the necessary parts for repair very quickly. Significant downtime was not observed, and as a result, Chinese plants acquired in 2006 and 2008 have now paid off more than once, especially since they are fully automated, and only four people are needed to service a middle-class concrete plant, which is not difficult for such work to educate. I know there have been cases in Barnaul when people bought concrete mixing equipment in China, brought it here, and then couldn’t start it, ”he says,“ but if you are crazy about the matter, most yourself without a responsible person who knows the Chinese market and the Chinese themselves the supplier is rarely lucky. ”

“Since 2007, a Chinese concrete plant has been operating at our enterprise. From the day of its installation and until today, the plant worked perfectly, I have no complaints about the "Chinese" quality. To buy a good Chinese factory you only need to understand who the manufacturer of this equipment is and who its supplier is, and then everything will be all right. For seven years of work at the plant there was not a single breakdown, and accordingly not a single day of downtime, the Italian Sikoma mixer spun without stopping. For a year, 50 thousand tons of concrete are made in this small factory. Multiply by seven years and agree - this is the result. Now we plan to buy more powerful and again Chinese concrete mixing equipment, and at the same time we intend to continue to actively use the old small-sized factory, which is served by only two people. We are sure that he will still work well, although he has already paid for himself many times. ” 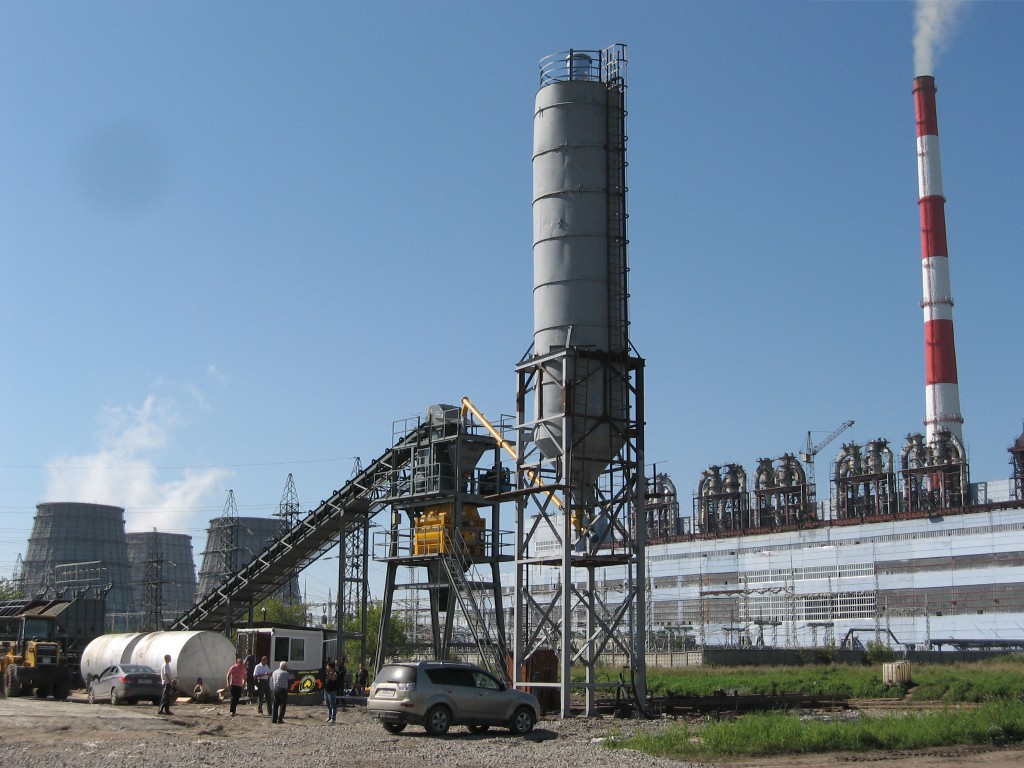 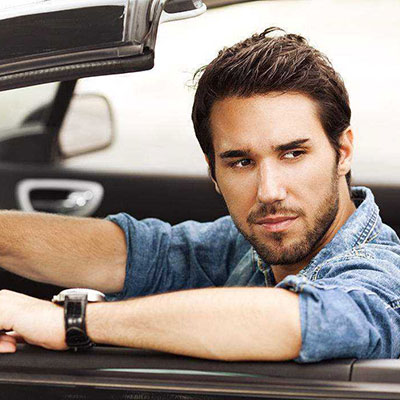