Concrete Truck Mixer and Volumetric Concrete Mixer are two normal ways to deliver ready mix concrete, but someone doesn’t know what are difference between them or even there are some people never hearing them, so the article will summarize the common definition of Concrete Truck Mixer and Volumetric Concrete Mixer so as to offer you some useful enlightenment about ready mix concrete delivering equipment.

Concrete Truck Mixers, also known as special concrete transport trucks or in–transit mixers, are designed to transport and mix concrete up to the construction site. They can be charged with dry materials and water, with the mixing occurring during transport. They can also be loaded from a "central mix" plant, with this process the material has already been mixed prior to loading. The concrete truck mixer maintains the material's liquid state through agitation, or turning of the drum, until delivery. 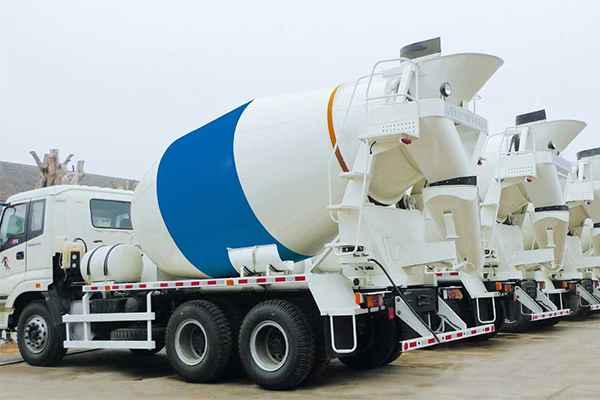 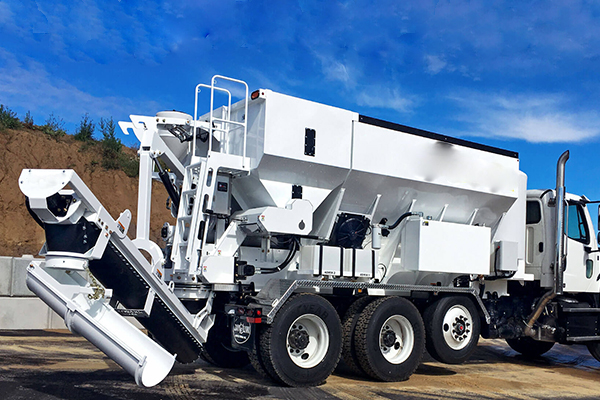 Volumetric concrete mixer, also called as volumetric mobile mixer, is a mixer on a truck or trailer that contains concrete components (special mixer, water, cement, water, sand, stone, etc) to be mixed at the job site to produce the exact amount of concrete needed.