Australia is the sixth largest country in the world in terms of territorial area. Land area is half larger than that of Western Europe as a whole。Australia is not only a vast country but also rich in products. It is the most economically developed country in the southern hemisphere, the fourth largest exporter of agricultural products in the world, and the number one exporter of various minerals. Several cities in Australia have been rated as one of the most livable places in the world. Australia is a member of the G20 and several international organizations, and was the first country to propose the establishment of the Asia-Pacific Economic Cooperation. 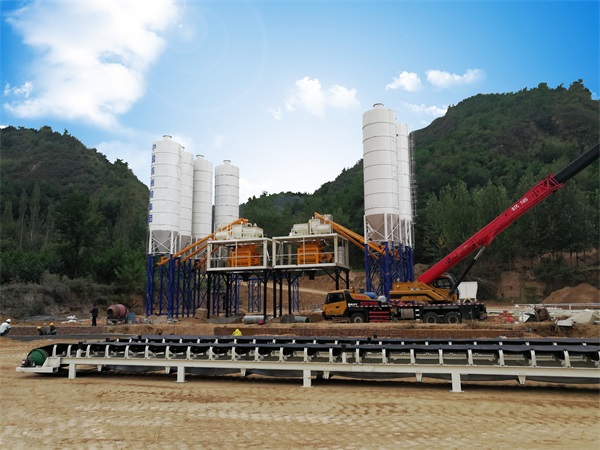 Camelway is A Manufacturer of Concrete Batching Plants