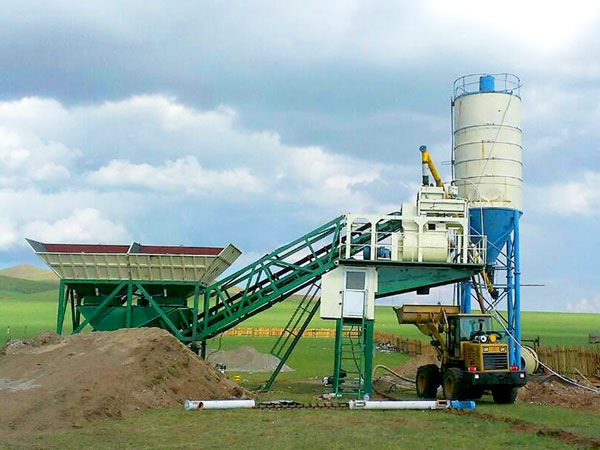 The mixing system is composed of a concrete mixer, a cover, a funnel, a host chassis, and legs.

The cement bin weighing system consists of a cement bin, a screw conveyor, a cement weighing hopper, and a sensor assembly.

The screw conveyor includes a motor, a reducer, an input tube, an input screw, an intermediate support, an output screw, a rear support, etc. 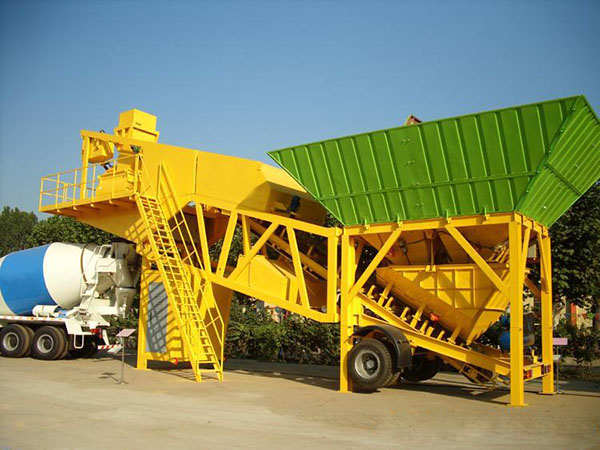 Because Malaysia has a large territory, Concrete is easy to segregate during transportation of concrete,So the mobile concrete batching plant is very suitable for a vast country like Malaysia.