The continuous aggregate batcher adopts the flow metering method for batching. The matched electronic control system obtains the pressure and the value of material through the sensor. Its error is generally around ±6%. It is mainly used in continuous mixing plant. 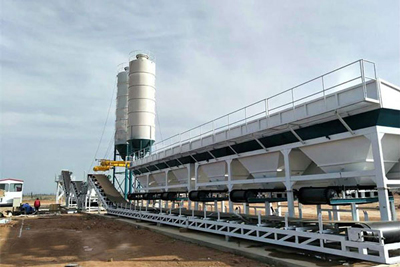 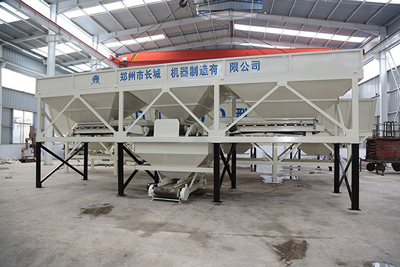 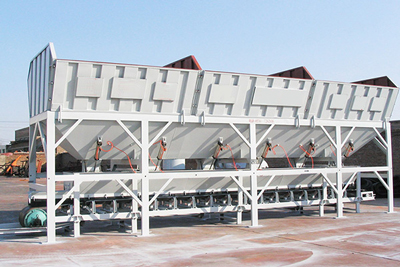 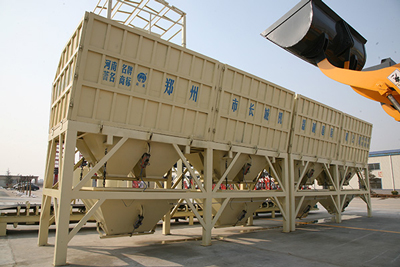 The independent weighing hopper batcher adopts a pneumatic opening door, and each aggregate bin has a weighing hopper underneath. When working, each hopper works independently, weighing at the same time. Then the material is discharged onto the belt and directly transported away. It is one most commonly used concrete aggregate batcher for medium and large batching plants has high output, stable operation and convenient maintenance.