A belt conveyor is a device that drive by friction, transporting materials continuously. It is mainly composed of a frame, a conveyor belt, a roller, a tensioning device, a transmission device and others. The materials are transported from the initial feed point to the final discharge point through the conveyor belt. At the same time, it can transport various articles. In addition, the conveyor can be combined with the production lines of various industrial enterprises. 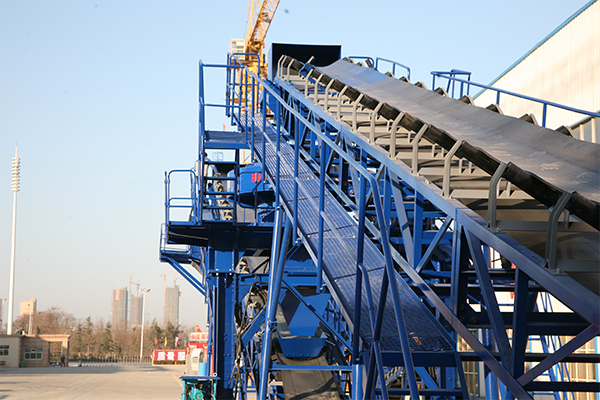