Due to the uneven development of China's regions, rural infrastructure construction in the western region and some remote areas is still relatively backward. For a less developed place like Rongshui County, the masses’ desire for road may be stronger than others things.

Rongshui County of Guangxi actively promoted the construction of key projects of transportation infrastructure, assisted in poverty, and comprehensively improved the service level of rural roads in the county. Camelway Machinery and China Communications Second Aviation Administration responded to the national call and actively assitances the infrastructure construction of ethnic minority areas. 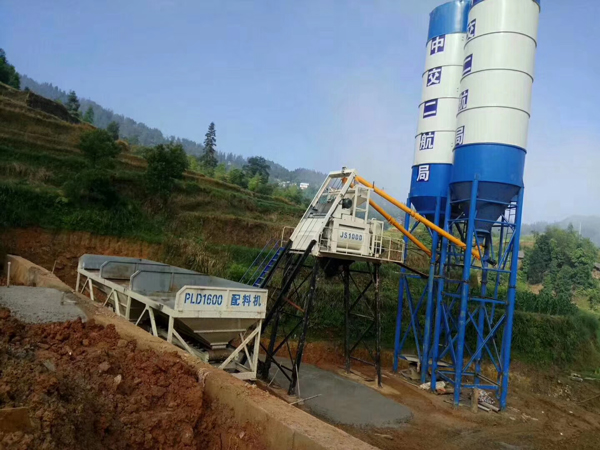