The Engineering Concrete Batching Plant is generally built next to the construction site. It is mainly used on a certain project. The general configuration is relatively simple, which can meet the concrete required for the production of the project. The purchaser is mainly used to produce concrete for them. 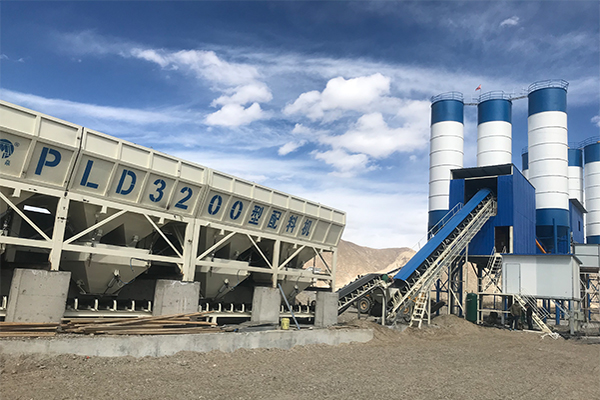 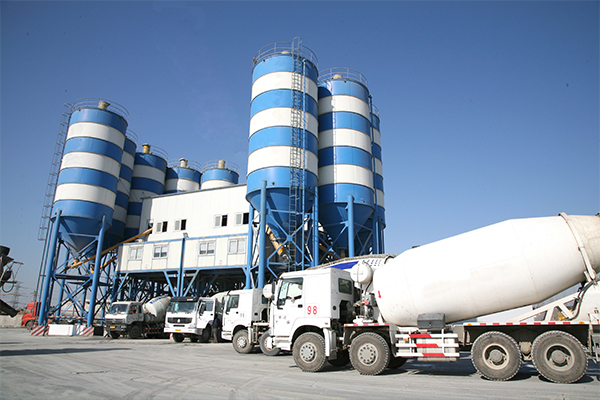 3. In the case of the same output, the commercial concrete mixing plant has higher price. Because it configuration is better.