The metering system used in the commercial concrete mixing plant is a key component. It affects the quality of concrete and the cost of concrete production. The metering system mainly divides into aggregate weighing, powder weighing and liquid weighing. In general, the concrete plant below 20 m³/h adopts the superposition weighing method. That is, the aggregate is weighed with a scale, the cement and the fly ash are weighed with a scale, water and liquid admixture are scaled seperatly. Then, the liquid admixture is placed in the water scale to be premixed. 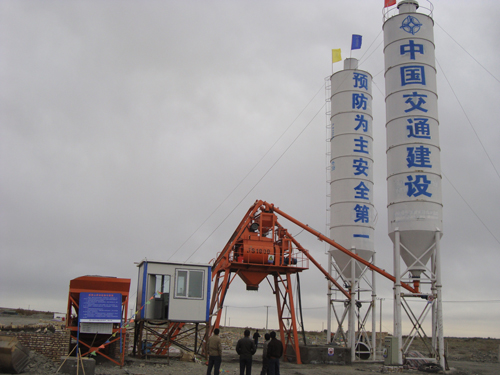